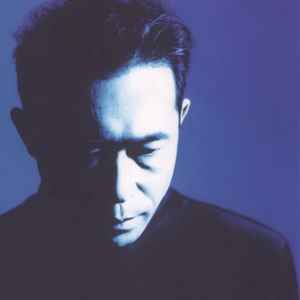 Real Name:
平沢 進 (Hirasawa Susumu)
Profile:
Born on April 2nd 1954 in Tokyo.
In 1979, Hirasawa organised a techno pop group called P-MODEL who has been active ever since. In 1989, Hirasawa started solo activities in addition to his work with P-MODEL. Since 1994 he has staged the "Interactive Live Show". The show involves alternative stories and is based on the audience reaction, much like a role-playing-game concert.

Hirasawa works as a composer for TV documentaries, soundtracks for video animation, image albums for novels, and so on. Above all, he was highly respected for his compositions for the anime drama series "BERSERK" in 1997 and the anime film "SENNEN JOYU" (Millennium Actress) in 2001.

July 19, 2018
One of my favourite artists. Highly enjoyable electronic music from japan.