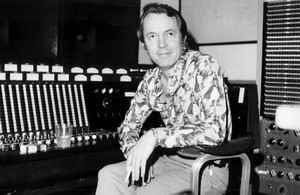 Real Name:
Billy Norris Sherrill
Profile:
For the Nashville-based recording engineer who is originally from Paducah, Kentucky, and is still alive as of August 2019, please use Billy Sherrill (2).

Billy Sherrill (Born on November 5, 1936 in Phil Campbell, Alabama - Died in August 4, 2015 in Nashville, Tennessee) was an American songwriter/producer/arranger. He is most famous for his association with a number of country artists, especially Tammy Wynette and Charlie Rich.