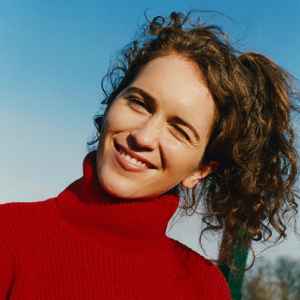 Real Name:
Rachel Anne Morris
Profile:
Rae was born and raised in Blackpool, Lancashire, and started playing the piano when she was four years old. She gigged in Blackpool and around the north-west of England during her college studies. She attracted the attention of BBC Radio Lancashire presenter Sean McGinty, who put her forward to perform on the BBC Introducing stage at the Reading and Leeds Festivals in August 2011. She was signed to Universal Music Publishing Group the same month, and to Atlantic Records in September 2011. Rae had received attention from other labels, but said she chose Atlantic because they "would take it slow" and "didn't blow any smoke up my arse".

She contributed guest vocals to three tracks on Bombay Bicycle Club's 2014 album So Long, See You Tomorrow, including the single "Luna". Also in 2014, she featured on the Clean Bandit song "Up Again" (from their debut album New Eyes) and opened for George Ezra on his European tour, as well as embarking on her own headlining UK tour.
Sites:
raemorris.co.uk, Wikipedia, Twitter, instagram.com
Variations:
Viewing All | Rae Morris
Rachel Morris

She was born and bred in the UK, so why the funny accent on a lot of her tracks? Could be because she is a big Björk fan, but going as far as to try to copy her Icelandic accent is maybe taking it a bit too far.