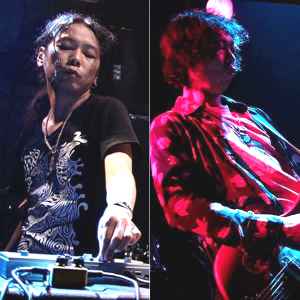 Profile:
Tokyo-based trance outfit whose members played in a punk and new wave-influenced alternative rock band in the early 90's. In 1996 they found the sound of Goa Trance that led them to form Jikooha in 1997 and to start producing their own trance tracks. Jikooha has been playing at parties nationwide.