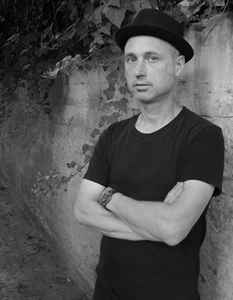 Real Name:
Donald James Bonebrake
Profile:
Drummer and vibraphonist from Los Angeles (CA, USA). He began drumming at the age of 12, and studied classical and traditional music. His first band was called Rocktopus, and via this band he came into contact with the underground rock scene and joined Eyes and some time later X (5). He then started building his reputation as session musician. Later he formed the Latin-flavored jazz ensemble Orchestra Superstring, and joined Bonebrake Syncopators and The Knitters.