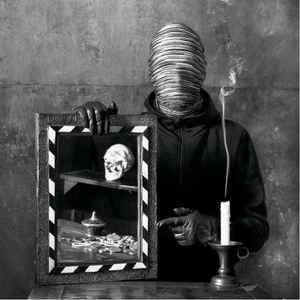 Real Name:
Stefan Hanser
Profile:
Anemone Tube was founded 1996 in South-Germany; since 2010 based in Berlin. The audio works of Anemone Tube are a unique blend of dark ambient, industrial/noise and sound art with a strong psychogenic impact. The use of constantly shifting and altering sounds and moods is possibly one of the most intruiging things about the audio creations of Anemone Tube.

Since 2007 Anemone Tube has been working on the “Suicide Series” tetralogy. To this fieldrecordings made in China and Japan build a conceptional basis. In a poetic way Anemone Tube combines analytical realism of the phenomenal world with buddhist psychology and nihilist rhetoric influenced by the works of Pier Paolo Pasolini, Michael Haneke, Hayao Miyazaki, H.P. Lovecraft, Yukio Mishima and J. G. Ballard.
Sites:
anemonetube.de, Bandcamp
Aliases:
Oublier Et Mourir, Stefan Hanser, The Epicurean