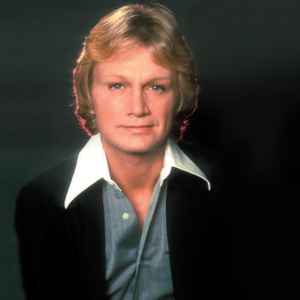 He was one of the first major artists in France to set up his own publishing an production company and label, Disques Flèche.