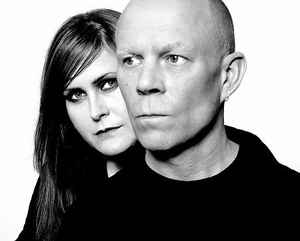 Now listening to it again I suddenly remembered that and still hear it. A little bit crazy, but in a nice way.

And why is "too" spelt like that?
Reply Notify me Helpful

October 1, 2002
One of the classic 80s synth-pop duos. Formed when Vince Clarke, after his shock departure from Depeche Mode in late '81, hooked up with aspiring singer Alison Moyet (later a big star in her own right of course). Achieved huge commercial - and critical - success with endearing pop gems like "Only You", "Don't Go" and "Nobody's Diary" before splitting up after only two albums.
Recommended purchase: "Upstairs At Eric's" LP (Mute Records, 1982)
Reply Notify me 6 Helpful