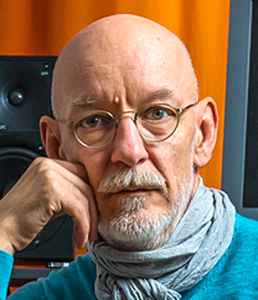 He moved to Berlin in 1984. After Palais Schaumburg split in '85, he dedicated himself to his home studio and the sampler, releasing records as Ready Made. In 1988 he founded the Teutonic Beats label, whose compilations featured early contributions from artists like Jörg Burger, Wolfgang Voigt, Moritz von Oswald, Sun Electric and Westbam. Through the label, Fehlmann became friends with Dr. Alex Paterson of The Orb. Fehlmann later contributed to many Orb releases, becoming a part-time member of the group.