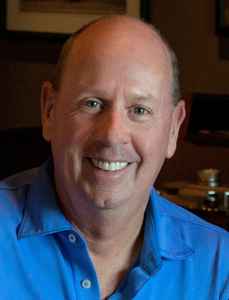 Coyne's first job was at Dick Charles Recording Inc., where he first met Lee Hulko. In 1978, he began working at Frankford/Wayne Mastering Labs, where he specialized in dance and R&B throughout the 1980s. In 1989, he moved to The Hit Factory, where he established himself as an expert with hip-hop and contemporary R&B. In 1994, he moved to Sterling Sound. In 1998, Coyne, Ted Jensen, Greg Calbi, Murat Aktar (Absolute Audio co-founder) and the UK-based Metropolis Studios bought Sterling Sound from Lee Hulko.

August 28, 2017
Sad to hear his passing, I asked him about the mastering on a Giorgio Moroder compilation he worked on and he never got back to me. Rest in peace.
Reply Notify me 7 Helpful