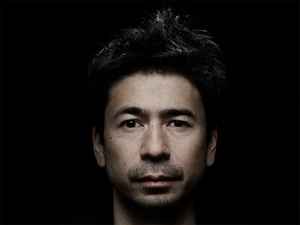 Real Name:
Tim Simenon
Profile:
Simenon, an Englishman of Malaysian origin, born in London in 1968 and currently living in Prague. Simenon was a Dj at the Wag club when he decided to attend a studio-engineering course. His first record "Beat Dis" was the product of the studio trickery he learnt during the course and samples from a bag full of records. The timing was perfect with the general public getting customed to the flavour of "homemade" dance records like M/A/R/R/S - "Pump Up The Volume". The Thunderbirds sampling "Beat Dis" reached number 2 in the UK charts in February 1988.