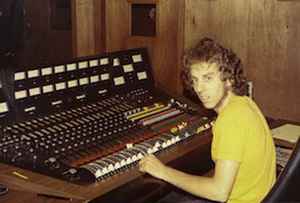 He was also an active session singer and guitarist, working with artists such as the Bee Gees, Peter Frampton and Brian Wilson.