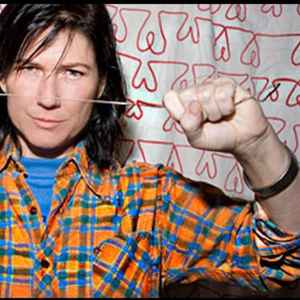 Real Name:
Kelley Deal
Profile:
Kelley Jeannine Deal (born June 10, 1961) is an American musician. She has been lead guitarist and co-vocalist of The Breeders since 1992, and has formed her own side-projects with bands such as R. Ring and The Kelley Deal 6000. She is the identical twin sister of The Breeders lead singer Kim Deal.