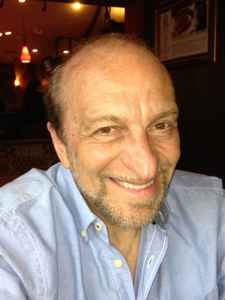 Real Name:
John Patrick Luongo
Profile:
Boston-born producer and DJ and remixer, primarily known for his work on Disco and Soul recordings during the 1970s and 1980s.

July 16, 2018
Michael Barbiero is not an alias of John Luongo. Michael Barbiero is the name of an engineer/producer who worked with John for a period of time, who subsequently went on to work with producer Steve Thompson https://en.wikipedia.org/wiki/Michael_Barbiero
See 1 reply