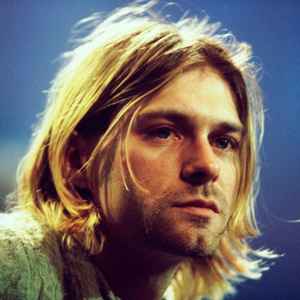 Real Name:
Kurt Donald Cobain
Profile:
American musician, born 20 February 1967 in Aberdeen, Washington, USA, died by suicide 5 April 1994, in Seattle, Washington, USA. He is best known as the lead singer, guitarist and songwriter of Nirvana. From 24 February 1992 until his death, he was married to Courtney Love with whom he has a daughter, Frances Cobain.

June 8, 2021
An excellent composer who never sought fame.
Kurt was humble, revolutionary and was never tied to this world.
He maybe he was not the best father but at least he knew how to love cats https://housegatitos.com/el-gran-secreto-felino-de-kurt-cobain
Ultimately, Kurt is a person who still deserves to be loved (https://www.bbc.com/news/entertainment-arts-39005630)