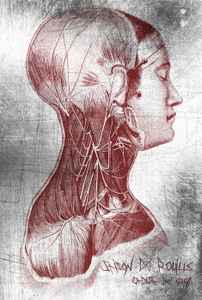 This first record, lost in between dark and heavy industrial music, celebrating the body suffering, was critically acclaimed.

Though Saison De Rouille was initially, and only, meant to be a short time studio project, it became a more conventional band when Laurent B. (bass) joined Saison De Rouille, in November 2012.