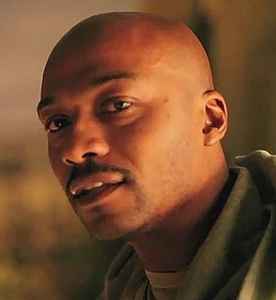 Real Name:
Kaseem Ryan
Profile:
A native of Brownsville, Brooklyn, NY, KA was part of the original grouping of Natural Elements artists on Fortress Records in the early 1990s. He later went on to form the group Nightbreed with friend Kev. In 2008, he was re-introduced on Gza's album Pro Tools on the song "Firehouse" and in that same year he released his debut album Iron Works.
Sites:
brownsvilleka.com, Facebook, Twitter, SoundCloud, YouTube, brownsvilleka.tumblr.com, Wikipedia
Aliases:
Kaseem Ryan

March 9, 2016
Ka epitomized quality music and superb lyricism with his self produced albums. Never relying on trending producers or hot themes, Ka simply laid poetry down over ill chops and dusty grooves while painting pictures of the Brownsville era. Ka is an emcee I will support and purchase albums from without even hearing a preview. You know what it's about...
See 2 replies