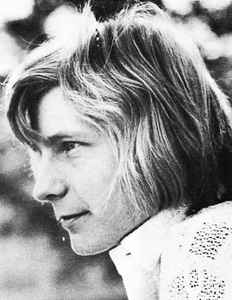 Real Name:
Terence David Brown
Profile:
Musician, recording supervisor, engineer, arranger and producer born in Watford, England ca. 1947. Terry Brown was educated in England, learning his craft in four of the top independent studios in London where he engineered some big hits with some notable artists during the 60’s British pop scene. He then relocated to Toronto, Canada in 1969 to further his career, this time as producer with Mort Ross' Revolution Records Limited. After a brief period he and Doug Riley, his production partner in Dr. Music Productions, left Revolution to open Toronto Sound Studios in November 1969 where Brown acted as manager and chief engineer.

Noted for his involvement with the Canadian rock band Rush and the British/Canadian band Cutting Crew. He is referred to fondly by the band Rush as "T.C. Broonsie".