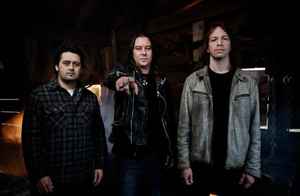 Profile:
Band formed by guitarist Matt Pike in late summer 1998 with drummer Des Kensel and longtime guitarist friend George Rice, who made the switch to bass. They had been together for a few months before demo-ing three songs. They won a Grammy award for best metal performance for Electric Messiah in 2019.