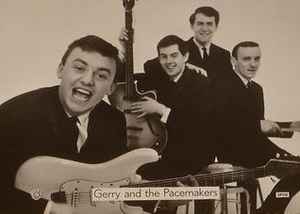 January 4, 2021
RIP Gerry. You brought so much joy to the world and gave The Beatles a run for their money in the early days.