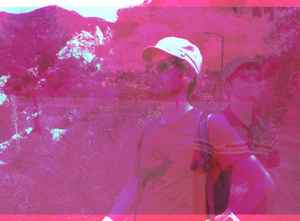 Real Name:
Samuel Macklin
Profile:
Connect_icut is an electronic music producer based in Vancouver, Canada, who has been releasing albums since 2005. These albums have received a good deal of critical acclaim. Most notably, They Showed Me The Secret Beaches was praised in Thurston Moore and Byron Coley’s Arthur magazine column, as well as in The Wire, which commented that it was “(a)lways involving - and easily rewarding enough to make getting up and turning the record over an anticipatory pleasure.”

The music itself combines the disruptive “glitch” techniques of Oval with the melodic noise rock of My Bloody Valentine. It anchors all manner of chaotic abstraction in a solid foundation of three-chord pop. It is also fundamentally grounded in hands-on performance and spontaneous composition. Live connect_icut appearances have included support slots for a number of notable electronic artists including Oneohtrix Point Never and Loscil.