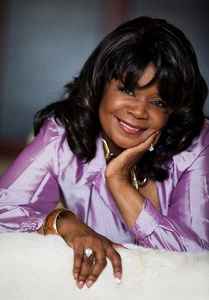 First Choice lead singer Rochelle Fleming has one of the most distinctive and enduring voices of the disco era. The Philadelphia, PA, native's vocals range from breathless urgency, as on the group's first big hit "Armed and Extremely Dangerous" (a Top 20 R&B hit from 1973), to saucy, energetic sensuality, as on their dance classic "Let No Man Put Asunder."