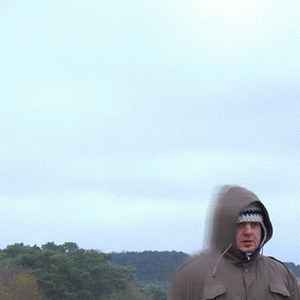 Profile:
Glander from Berlin worked on his music since 1992.
Long time his style has a minimalistic touch: a mix of 4/4 stumblebeats and little weird sounds.
You can listen to such tracks on his debut "plak&play", which was released in 1999 on plakim rec.
In the last years his sound became slower, deeper and warmer. In these tracks he is always looking for "the bass".
Sites:
glndr.de, SoundCloud, SoundCloud, MySpace