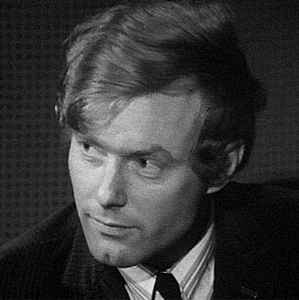 The precursor of modern jazz in Poland, Komeda is mostly known for soundtracks for over 60 films, including these by Roman Polanski: "Knife In Water" (1962), "Disgust" (1965), "The Trap" (1966), and "Rosemary's Baby" (1968). Recognized as a father of modern Polish jazz he worked with numbers of musicians such as Jerzy Milian, Tomasz Stańko, and Jan Ptaszyn Wróblewski.

In December 1968, whilst in Los Angeles, Komeda had a tragic accident which led to a haematoma of the brain, and after having been transported home to Poland in a coma and in terminal state, he died.