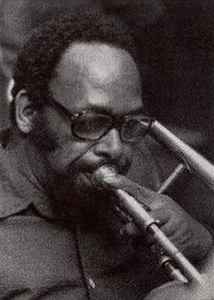 Started out playing more traditional jazz (e.g. with the groups of Benny Carter, Lucky Millinder, and Dizzy Gillespie) before going on to focus on free jazz in the 1960s and '70s (e.g. with Archie Shepp, Roland Kirk, and John Coltrane).

He became a Muslim in the '40s and changed his name to Harneefan Majeed, although he later abandoned both the name and religion. He is rarely credited by this name but it is often combined into his real name.