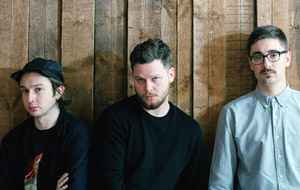 Profile:
English indie rock band founded in 2007 in Leeds, England.
alt-J have won the 2012 British Mercury Prize for their debut album "An Awesome Wave" , which was released in May 2012 in Europe and September 2012 in the United States.