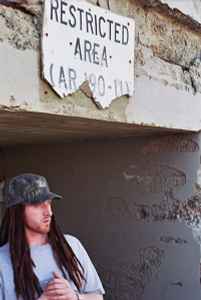 December 30, 2021
Yeah, Ultrasonic Sound definitely was one of the tracks that steered my tastes all those years ago.