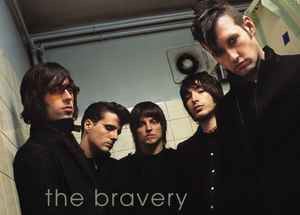 Profile:
The Bravery is an American rock band formed in 2003 in New York City. The band released their debut album titled The Bravery in 2005 which reached commercial success in the UK. The album peaked at number 18 on the Billboard 200. Their 2nd album titled The Sun and The Moon released in 2007 and debuted at number 24 on the US Billboard 200. In 2008, the band re-released their album The Sun and The Moon with different versions of their songs. In 2009, the band released their final album, Stir the Blood. Compared to their first two albums, Stir the Blood had a darker approach lyrically and musically.