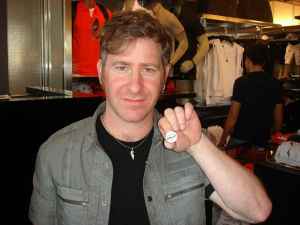 Josh has an undergraduate degree in music composition from California Institute of the Arts and has studied at the Institute of Sonology in Den Hague, The Netherlands.