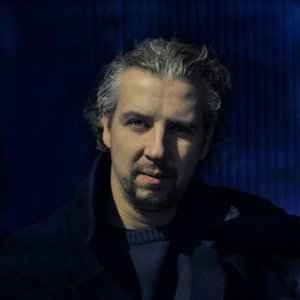 From 1987 to 2007 he has used over two dozen aliases producing Detroit techno, electro, house, experimental and ambient tracks and remixes.
Early 2008 he announced to only use his real name (or his initials MVDV) for future releases.

During the 90's he recorded mainly dance/techno for R&S Records, Outrage Recordings, Apollo Records (Belgium), Djax-Up-Beats, See Saw, ESP and Klang Elektronik and several other labels. Since 1996 he is also releasing music on his own label Signum Recordings. The two sublabels of Signum; Passiflora and Glam, are now both defunct.