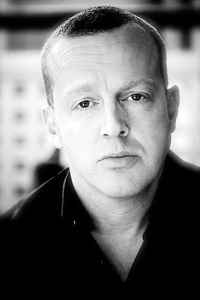 September 10, 2021
I still wish he had his own album. two tracks are not enough
Reply Notify me Helpful