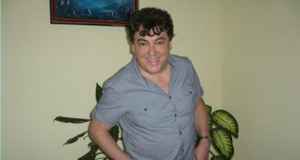 In 1983 he moved in Požarevac in order to meet Novica Urošević, the folk hit-maker, and start a professional folk singer career. Muharemović's first album sold 250,000 copies, and he had great success as a beginner. In 1992, due to the war in his home country, formerly a part of Yugoslavia, he moved to Vienna. He lives between Vienna and his birth city Tešanj. He has three sisters and three brothers, one brother being the singer Esad Plavi.
Variations:
Viewing All | Jasmin Muharemović
J. Muharemović, J.Muharemović, Jasmin, Jasmin M.