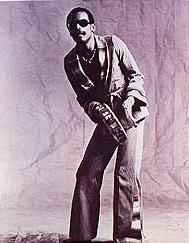 There then became a difference of opinion between Stevie and Lee over the writing credits to Stevie's hit "I Just Called To Say I Love You." with Lee claiming to have written the tune many years previously.