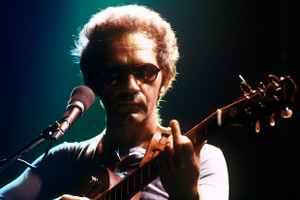 January 4, 2021
Fantastic artist. He really invented his own style of playing the blues.
Reply Notify me 1 Helpful