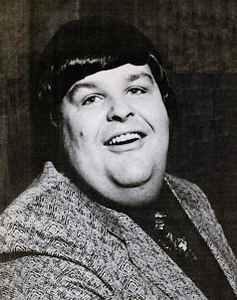 Real Name:
David Ray Wilkins
Profile:
Little David Wilkins (born May 18, 1945) is an American country music singer and pianist. Between 1969 and 1977, he recorded for MCA Records and released his greatest number of chart hits.

Wilkins worked at a nightclub in Parsons in the 1960s and made his debut as the co-writer of Brenda Lee's 1966 single "Coming On Strong". Other artists who recorded his songs include Charley Pride, Billy "Crash" Craddock, Jack Greene, Leroy Van Dyke and Stonewall Jackson.