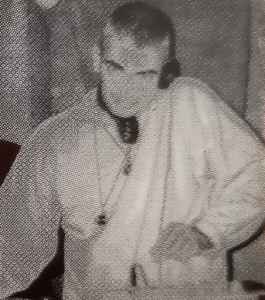 Profile:
Trance DJ & promoter hailing from Montpellier, France.
Born: September 7th 1961
Max is also one of the few pionneers and main promoter that launched rave parties and techno nights in the early 90's (from the beginning of 1993).
In 1996 he organized parties and mixing in the south of France with famous french tribe "la Tribu des sales gosses" which he founded.
Since then he played half a thousand times in parties and clubs.

His favorite style is a progressive sound either techno or deep techno, house or trance.
He's now a DJ from Ultimae Records.
Sites:
electrikdream.org, Facebook, MySpace