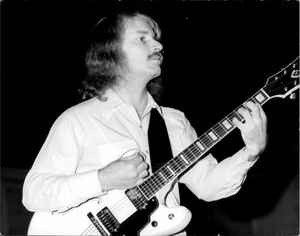 He is the older brother of John Fogerty and founding member of The Golliwogs and Creedence Clearwater Revival. Tom left CCR in 1971 due to tensions with his brother, John, and pursued a solo career. He also performed with the band Ruby (16). CCR continued as a trio without Tom for one more album, before breaking up.