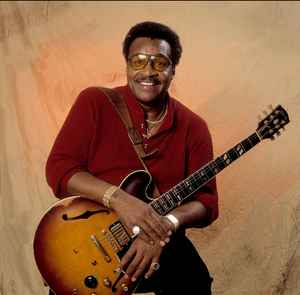 Little Milton had a career that spanned from the mid-1950s up until shortly before his death in 2005, recording for labels such as Sun Record Company, Chess, Stax and Malaco Records.