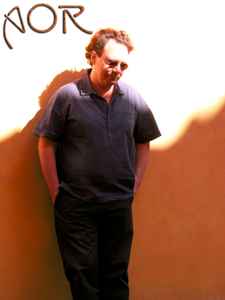 Profile:
Frédéric Slama was born in France but lived in L.A. for more than 10 years where he became friend with many famous artists & studio players. After releasing a couple of solo albums in the 80’s and producing some artists, Frédéric decided to start a “one man band”. This marked the birth of his project AOR in 2000, always using the cream of U.S session players. He's also the mastermind behind the band Chasing Violets.
Sites:
slama101.fr, YouTube
Members:
Frédéric Slama
In Groups:
Chasing Violets, Chloë (26)