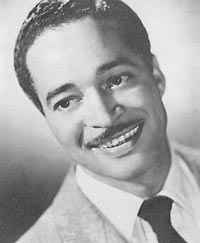 He co-wrote songs such as "Long Tall Sally", "Ready Teddy", "Rip It Up", "Good Golly Miss Molly" and "All Around The World".

Not to be mistaken with Otis Blackwell, who wrote prominent songs that Elvis Presley performed such as "All Shook Up" and "Don't Be Cruel".