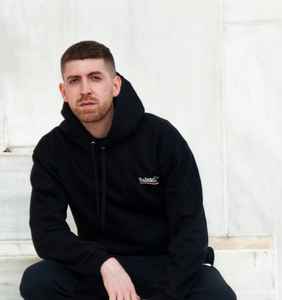 Real Name:
Gabriel Cassina
Profile:
Gabriel Cassina, better known as Regal, and founder of Involve Records, rapidly shot to the forefront of the techno
spectrum in 2012, after releasing productions met with widespread critical acclaim by
the european techno scene.
Originally of Italian heritage and currently based in Spain, Regal’s career had
brought him to Berlin also where he expanded his artist profile and got involved in
techno at an international level. He is one of the youngest Spanish artists to have
played at Berghain, widely regarded as the techno church and one of the greatest
clubs in the world. Regal has played also at the mythical Tresor, Mondo and Factory
010 as well as in cities like Tel Aviv and Tbilisi.
Regal’s style is eclectic. It’s impossible to tie him down to one unique genre, he
moves in-between trance and disco melodies evoking raves with a strong acid
undercurrent. Emmanuel Top is one of his key influences, drawing from his output,
tailoring the perfect mix between acid rhythms and melodies that enchant the soul.
Plastikman is his main acid influence as is Sven Vath, in respect to his amazing
dynamism and variations during his DJ sets.
Sites:
instagram.com, SoundCloud, Facebook, Twitter, YouTube, residentadvisor.net
Aliases:
AcidBoy, Gabriel Cassina

March 3, 2016
Regal is the man when it comes to deep underground acid-techno! Discovered his work through the nina kraviz remix-set, which blows away people on any decent soundsystem! keep it up!