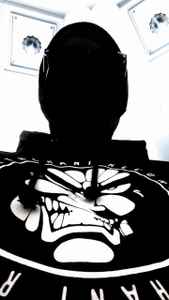 started out as a dj in 1993, and later on went into making
some records on various labels worldwide.
steve is currently a machinist, and is a part of the darkmatter soundsystem posse.
he also helps with the devil times nine label run by delta 9, and has just started
a new speedcore label with his friends virtue and arcid called -
KILL OR BE SLAUGHTERED!
Sites:
Facebook
Aliases:
Abnormalities, Steven Vasquez
Variations:
Viewing All | Fiend (3)
DJ Fiend, F13ND