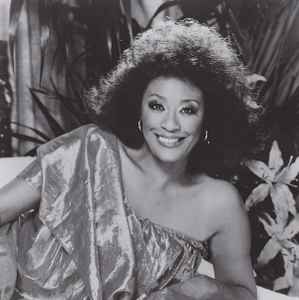 Real Name:
Marlina Burgess
Profile:
Born 22nd September 1942, New Rochelle, New York, U.S.A.. After recording for the Cadet label of Chicago in the 1960s she then moved to the Blue Note label in the early 1970's, her strong voice quickly established her on the US soul scene. By the mid 1970's the disco scene was beginning to influence the sound of Blue Note and it was here that Marlena released "It's Better Than Walkin' Out", which was the first 12" on Blue Note.