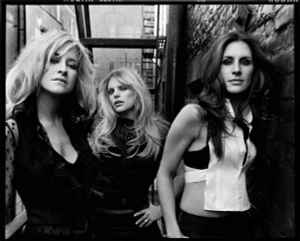 Profile:
In June of 2020, the band changed their name to The Chicks, dropping "Dixie" which referenced the Mason-Dixon line which separated the free northern states and the slave-owning southern states.