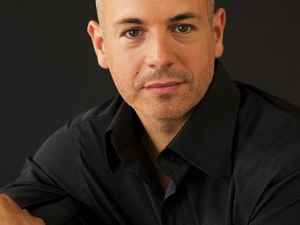 Real Name:
Steven McCutcheon
Profile:
British pop producer/songwriter, born January 15, 1972 in Surrey, England. Owner of the Rokstone Studios in London, United Kingdom. The first song he wrote was Nomad's "(I Wanna Give You) Devotion" (1990), which was a UK #2-hit. Began his career in the music industry as a tape operator with producer Nigel Wright. Early in his career, Mac was known for writing, producing and remixing dance/house tracks until crossing over to pop/ballads with bands Boyzone, Westlife, and A1 in the late 1990's.