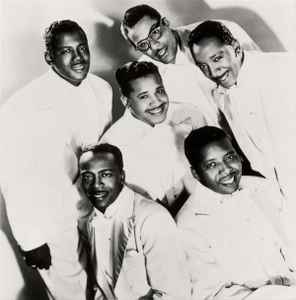 Profile:
Gospel group founded in 1928 by 12 year old James Davis and his classmates. It became famous when Ira Tucker became its lead singer in 1938 and the group signed with Decca Records, ushering in the hard singing style of gospel music's 1940s and 1950s golden age. The group recorded a number of albums for Peacock Records in the 1950s and 1960s.

The group performed at the integrated jazz club Cafe Society in 1942, 1966 Newport Jazz Festival and backed up Paul Simon on his 1973 hit Loves Me Like A Rock.