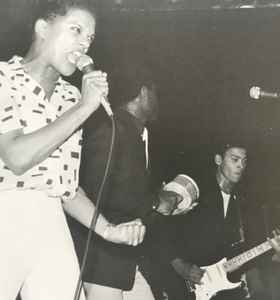 The Selecter is that 80's ska sound. This band is full of energy. If you have seen their live shows, every member of the band is jumping around on stage. Songs to check out: Missing Words and On My Radio wich is sampled by Basement Jaxx (same old show). Nice band.