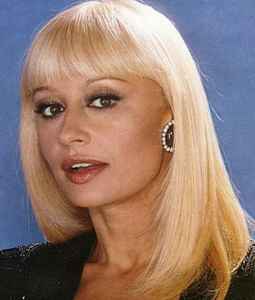 He is still one of the best known Italian characters in the world.

One of the few to have had great commercial success in recording, television, theatre, cinema and concerts: