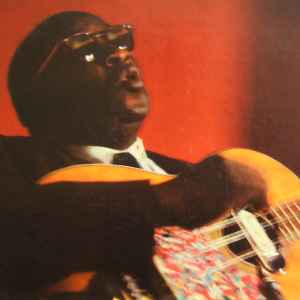 Real Name:
Ignacio Arsenio Travieso Scull
Profile:
Arsenio Rodríguez was a Cuban musician who played the tres (Cuban guitar), reorganized the conjunto and developed the son montuno, and other Afro-Cuban rhythms in the 1940s and 50s. He claimed to be the true creator of the mambo, and was an important and prolific composer who wrote nearly two hundred song lyrics.