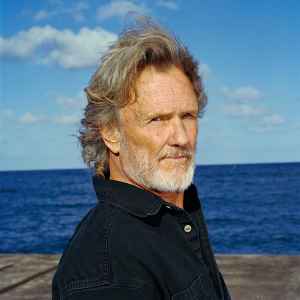 Kristofferson is also well known for his left-wing views, making him something of a misfit in the American country scene.